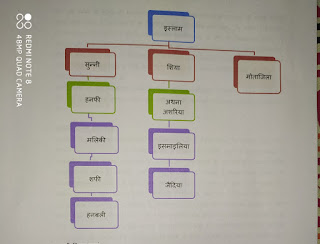 Popular posts from this blog

May 22, 2020
Doctrine of Aul and Radd In Muslim Law of inheritance which allots a number or fractional parts of unity to various heirs, it may happen that the fractions when added together may sometimes be 1) equal to unity, 2) more than unity, 3) less than unity. When the sum of fractions is equal to unity, there is no problem. But if it is more or less than unity, the shares of respective heirs are reduced or increased respectively. For this the fragments of property is increased or decreased. The process whereby the shares are reduced (by increase of fragments of property) is called the doctrine of increase (Aul); and the process whereby the shares are increased (by decrease of fragments of property) is called the doctrine of return (Radd). Doctrine of Aul(Increase) In Islamic Inheritance Law, if it is found on assigning their respective shares to the Sharers that the total of shares exceeds unity, the share of each Sharer is proportionately diminished by reducing the fractional shares
Read more 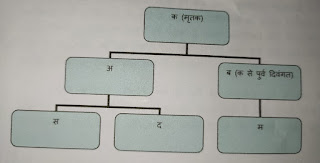